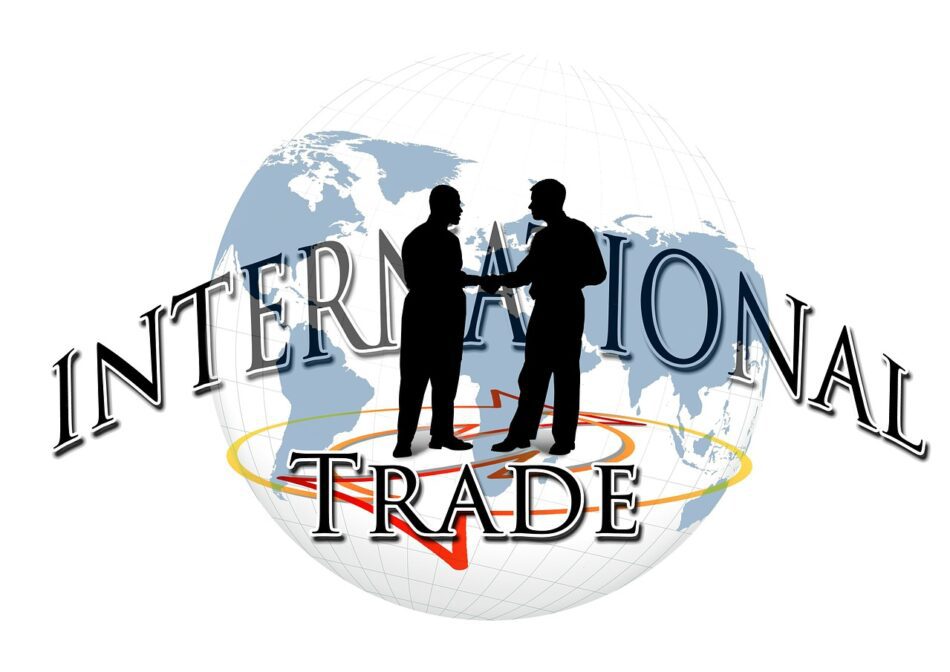 I think this is the one real thing I miss about “Real Life”. That the things that are most important to people are often the ones we least like to talk about.

There are other people out there that have been in the game before, and theyre like me, and we all have our quirks, and when were in the game its all about what we can do to each other. Its not about who you are. Its about who you can become.